Want to sound like a native while expressing a negative sentiment but can’t risk being rude?

Well, it’s time to learn to say no in Korean.

The most standard way to say no in Korean language is 아니요 (a-ni-yo) and it comes from the Korean verb 아니다a-ni-da means which literally means “no/not”,

I agree. 아니요 (a-ni-yo) is short and simple

but What to say when a simple “no” isn’t enough

Because sometimes, you need to go for more elaborated answers but not all forms of “no” are right for every setting.

In this lesson, we’ll show you when and how to say no in Korean like natives. you’ll learn the “informal, polite, formal and 9 alternative ways to say no with examples, exercises, and memorization tips to make sure you never sound rude again while conveying what you need to. ( free printable flashcards included).

All right world, Let’s get a little negative, shall we?

How To Say No In Korean Like a Native?|The Correct Way

Politeness is a must-have in Korean culture.

There are just times when we have to disagree or give them negative answers, but if you don’t want to be rude, then you can just use this phrase.

The most standard way to say no in Korean is 아니요 (a-ni-yo) and it comes from the Korean verb 아니다[ a-ni-da] which literally means “to be not”. To say “no” in a more casual way, you can drop the 요 ending and just say 아니 (a-ni).

Here are the common ways to say no in Korean language with hangul and romanization while conveying what you need to.

So with these expressions how do you figure out which one to use?

So let’s learn in detail with examples 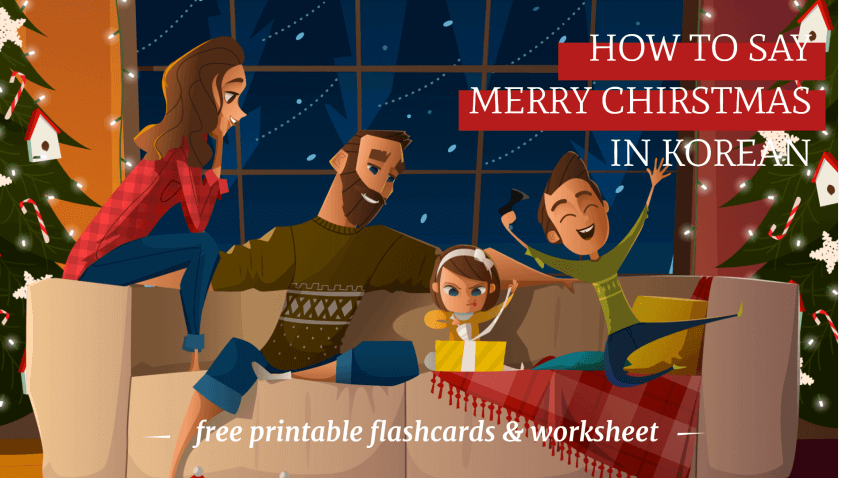 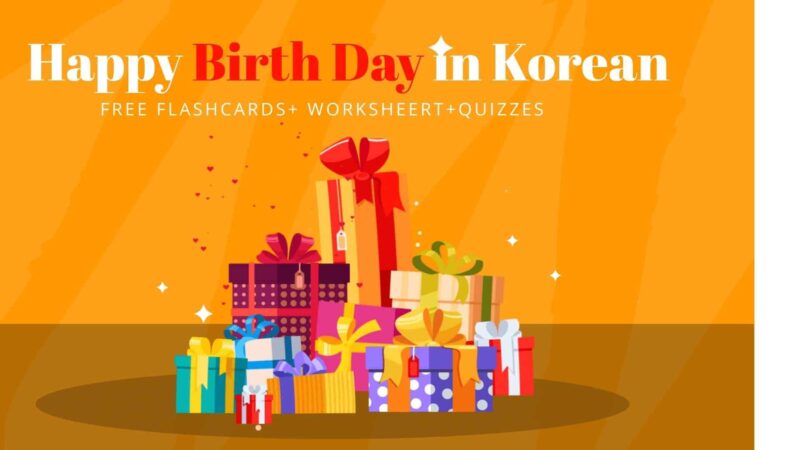 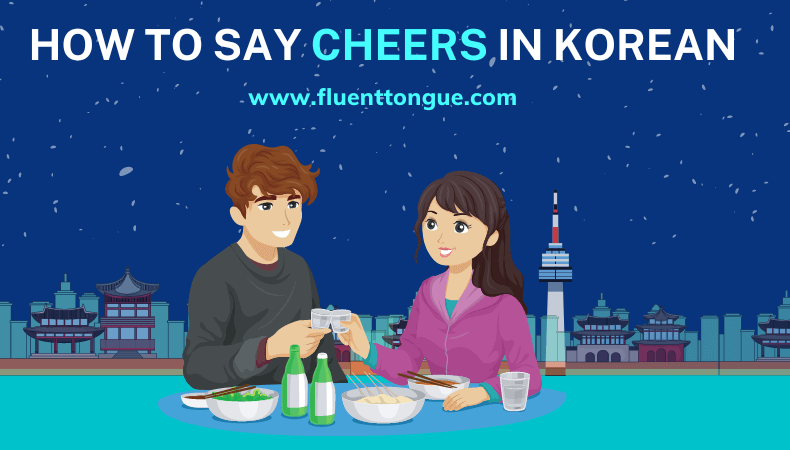 How to say cheers in Korean?(& what to avoid) 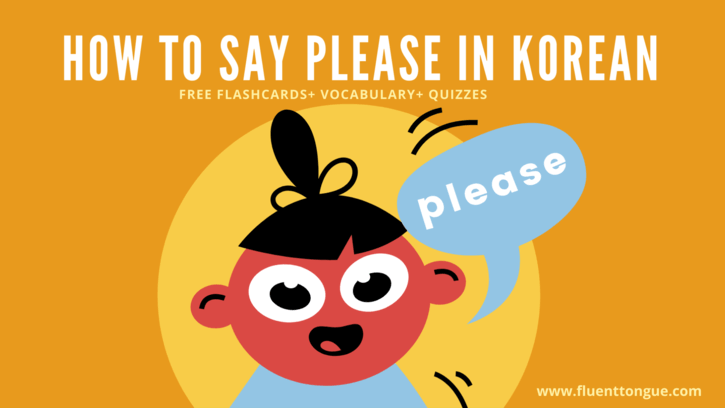 아니요 (a-ni-yo): The Standard and polite Way To Say No In Korean

Even if you haven’t learned Korean, you must have heard of the word 아니요 (a-ni-yo), especially if you are a fan of k-drama.

아니요 (a-ni-yo) is the most basic form to say no in Korean.it comes from the verb 아니다[ a-ni-da] means “to be not” with the ending ‘yo (요)’. You can use this while saying no to an elderly person and want to add a sense of politeness in your response. It can be shortened to 아뇨 (anyo).

Infobox: People are likely to use 아뇨 (anyo), when chatting online or in comic books or subtitles where speech is often written phonetically. It’s similar to saying “nah” or “nope” in English.

let’s see where you can use this phrase

You should use this when

Here are some sample sentences using your new word:

Is this an apple?.

Of course, not every situation is formal.

In some situations, you don’t have stress about being polite like talking to your friends.

아니 (a-ni) is a common way of saying no in Korean in an informal or casual way. when you are talking with friends, siblings and those who are younger than you, just use 아니 [ ah-nee ] to express your disagreement.

You can use the casual politeness level in the following situations:

Here are some examples of how to use 아니 if you’re talking to a close friend.

How To Say Yes in Korean

recommended Korean lessons for you 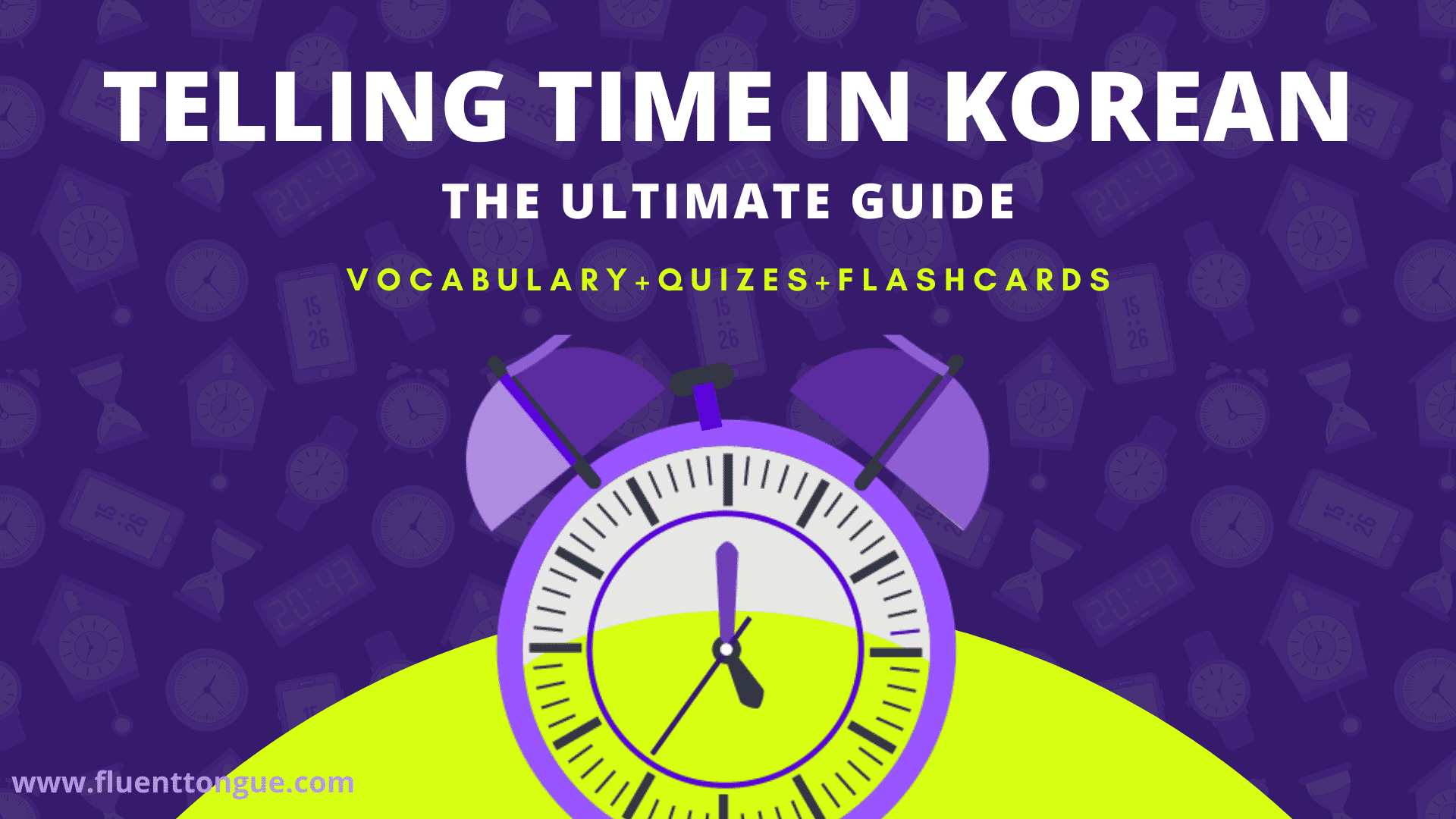 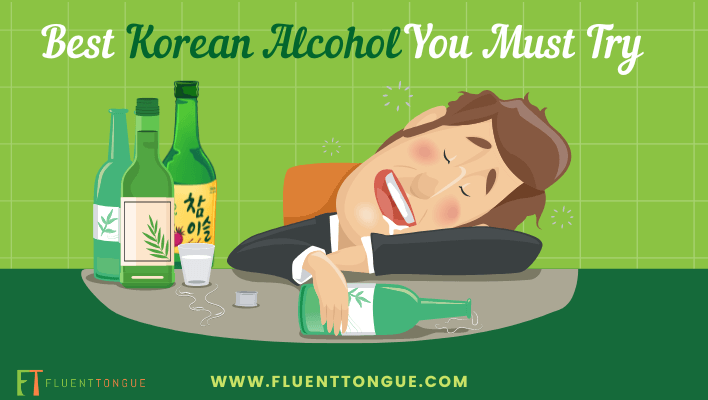 Formal ways to say thank you in korean: 아닙니다 [ ah-neem-nee-dah ]

Politeness is a must-have in Korean culture.

Well, at times, not everyone is going to like your negative response, especially the elderly or higher up socially, like a teacher or your boss or strangers

아닙니다 (a-nib-ni-da) is the most formal way of saying no in Korean. It made up the word 아니 (ani) with the formal ending -ㅂ니다 (-ㅂ nida). Its translation is “not to be,”/ “no problem”.You can use it when speaking to an unknown audience or if you are required to be more respectful.

You might have the word 아니야 (aniya).  The only difference is that 아니야 (aniya) is casual and 아닙니다 (animnida) is more polite.

While someone is expressing gratitude by saying thanks, you can use the word 아닙니다 (animnida) to say “no problem” or “don’t mention it.”

How To Say Thank You in Korean

You’ll also commonly see this form of the word in official documents.

As you have learned how to reply no in Korean previously, you must know how to ask questions in Korean as well

clearly, there’s no point in knowing the answer When you don’t get what is being asked of you.

How To ask questions in Korean

The Difference Between 아니요 and 아니에요: Which one should you use?

Both words look so similar, but they serve different functions.

And Here’s the basic difference between 아니요 (aniyo) and 아니에요

아니요 (aniyo) is the polite way to say no in Korean which is made up two words i.e 아니 [a-ni] means ‘no’ and the ending 요 [yo]. It can shorten to 아뇨(anyo). But (아니에요) means“it is not” and  comes from a word “anida” (아니다) .아니야 (aniya) is used when you are speaking in an informal style.

And The funny thing is

Let me explain with some examples

Note box: When the question includes descriptive verb (like here [덥다 ] means “to be hot”) you can use 아니에요(anieyo). But  it is also correct to use 아니요 (aniyo)

Both are formal ways to say no in Korean.

You might have heard 아니오. [ ah-nee-oh ] often while watching traditional Korean dramas.

how do you say yes and no in Korean?

Apart from other fundamental Korean phrases like saying sorry,  goodbye, and hello in Korean language, it’s essential for you to know what Korean words you can use to signal either affirmation or disagreement.

This is why I brought today’s topic  How to answer tricky yes and no questions in Korean?

Answering negative yes and no questions in Korean and English the complete opposite?

but I promise you

It’s as easy as pie once you know how it works.

Let me explain with examples

If you’re asked in Korean, “You don’t drink coffee?” and it’s not your favorite, the answer is “No” in English. In Korean, it would be “네” which means you agree with the negative question.

However, if the person DOES like coffee, he/she will say “Yes” in English but “아니요” in Korean. This means you didn’t agree with him/her.

While asking a negative question

5 amazing and alternative  Ways to say No in Korean language

I know, in a polite society like Korea, a simple 아니요 [ Ah-Nee-Yo ]goes a long way

But what about the times when아니요 just wouldn’t suffice?

when expressing a negative sentiment, there are so many ways of doing it, from giving a blank stare, to shaking one’s head, to screaming “NO!” at the top of your lungs.

So it’s important to learn the right expression for every occasion.

Apart from 아니요 [ Ah-Nee-Yo ], Here in this article, we’ll take a look at the different ways to say no you in Korean

Let’s see what they are!

how to say 안돼요(andwaeyo)- It’s not allowed in Korean

If something is not possible to do/ not allowed to, you may say 안돼요(andwaeyo) means “you cannot”. If you want to say it in a casual way you can just say “안돼(andwae)”. Basically “안” means no in Korean.

How do you say 없어요- I don’t have in Korean

못해요 (mothaeyo)  means “I can’t do it” in Korean. It is a very short and direct way to say “no” in Korean when you are talking about things that you are not capable of.  To say I can’t in Korean, All you need to do is just take the verb stem and add 지 못하다/ 못하다( in case of 하다 verb).

Remember that 못 (mot) is related to one’s inability to do something.

If the verb ends with 하다, you can directly use

Here are the common ways to say I don’t like/hate in Korean informal, casual, and polite way

모르겠어요 [mo-reu-gae-sseo-yo] is another common way to say ‘I don’t know in Korean. It comes from the verb 모르다 (to not know) plus the ending 겠, which in this context is similar to the word ‘guess’.

Here is a list of common ways to say ‘I don’t know in Korean(including the casual, polite, and formal ways) with hangul and pronunciation.

Let me explain with examples

If you want to say “I don’t know Korean” which is translated as 한국어 몰라요 [hangugo molrayo], just take the noun(here it is Korean) and add 몰라요 [mol-la-yo] next to it.

Making Negative Commands: How do you say “Don’t / Don’t Do That” In Korean?

In order to ask someone not to do something, you just need to put the verb stem in front of  하지마 (ha-ji-ma)/ 하지마세요 (ha-ji-ma-se-yo) .

You can use this phrase when you hear something that is ridiculous and you think it’s hard to believe.

However, if you want to say this expression to someone who is older than you, just put 요 at the end of sentences.

Here are two common ways to say no way, I don’t believe it in Korean

Note: Korean also use 그럴리가[geurolriga] means it can’t be or 절대 안돼

[joldae andwae] literally means no way. You should never do it.

Other Negating Words and Phrases

How To Memorize No Korean In Minutes & Never Forgets It?

Remember, the best way to learn a new skill or language is to practice. Try slipping some of the new expressions you learned today in your everyday conversations with friends and family.

If you are struggling, practice it in front of the mirror, or simply choose one of the many other options to get started.

So, why not start here?

We got 24 printable flashcards(printable and illustrated) for you. cut, print, and learn it or learn it on pc.

The internet is full of free stuff and language resources that you haven’t explored yet. Here is what I found when I was learning day of the week in Korean

You have just learned 10 different ways to say “no” in Korean. To really internalize these expressions, try coming up with your own examples to understand the different usages and contexts of the word.

Learn them in the context of a story, so you understand not only the meaning but also the intent behind it.

If you to be a great example to your friends and family, seize the opportunity to be the master of all languages now

Can you think of more ways of saying “no” in Korean? Please add them to the comment below – with an example if possible.

Good luck with your studies and remember, repetition is the key!